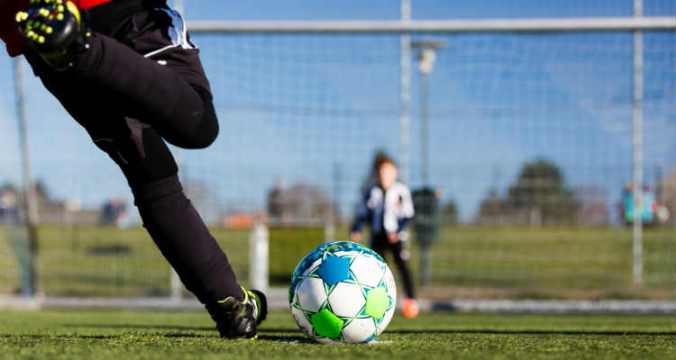 In life, we are taught that having goals is a good thing that we should set them and we should and ought to aspire to them.

But have you ever considered the possibility that even doing such a thing as setting a goal is actually placing a limit on who and how you can be?

What happens when you get the goal?

How do you feel then?

And if you don’t meet the goal, then what happens to you, how to you feel?

If you’re like me, probably disappointed, and perhaps devastated. Sometimes we react in response to these feelings with either withdrawal or ramping it up and acting out and this can lead to uncaring behaviour which brings further harm to our bodies and our lives.

Have you ever considered the possibility that once you set a goal that it comes with a whole palaver of how you achieve that goal, when you achieve it and whether or not you achieve it?

Have you ever considered the thought that in the depths of your body there is a unique psychology that actually sets up a goal as something that is a limit, around which you base your entire life?

We don’t think of this usually in society – but, what if there was far more for you and to you than that goal which you set? And that by setting that goal you have limited all that you can and will be? END_OF_DOCUMENT_TOKEN_TO_BE_REPLACED 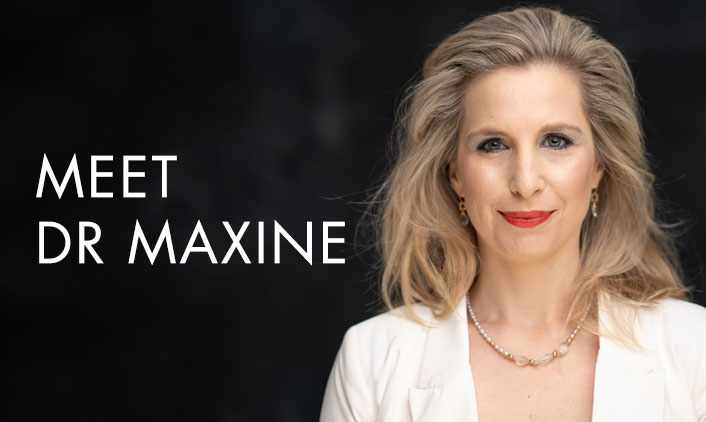